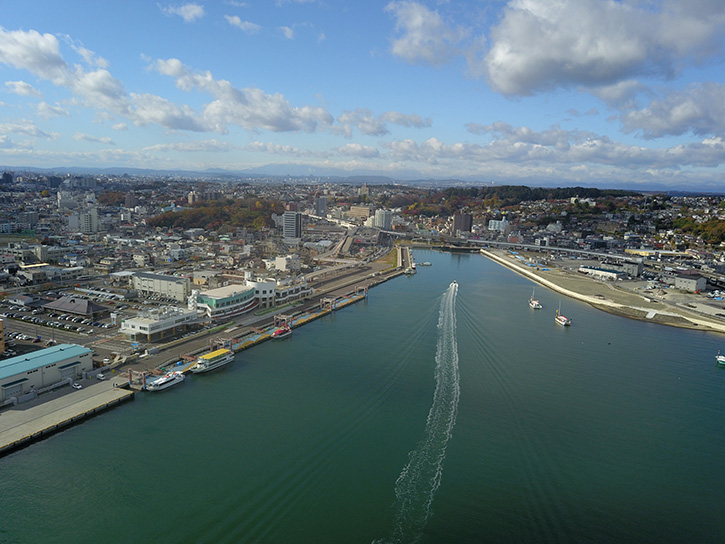 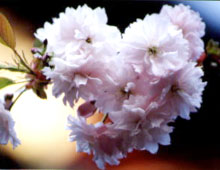 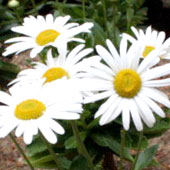 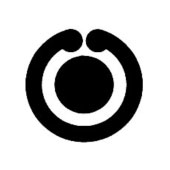 Shiogama city is located in the center of the Tohoku area (Northeast Japan), about 16km northeast of Sendai. It is located along Chiganoura (Shiogama Bay) and it is a part of the Special Places of Scenic Beauty Matsushima.
The city covers an area of 17.86k㎡ including the Urado Islands. It’s the smallest city in Tohoku, however it has a large population of 57,387 (as of March, 2010) in its limited area.
A number of ruins such as Niihama and Hahakzawa, and shell mounds from the Jomon period remain in the city, a testament to the many thousands of years that people have lived in Shiogama.
In ancient times, Shiogama became a Mecca for the townsfolk because it was known as 陸奥の国府多賀城の津, and it was also known as a place with poetic associations in the Heian period. It prospered as a temple town of Shiogama shrine and fishing port in the Edo period. After the Meiji period, the Tohoku Line train (the first railroad in Tohoku) was opened. The city was designated as a national important port, and has played an important role as the gateway of modern Tohoku. It developed as a central business city for the surrounding area, and supports Matsushima tourism based on its marine product and marine product processing industry, and other related industries.
As for public transport, there are the JR Tohoku and Senseki lines. Also, belt-line busses circulate throughout the city. In 2010, a NEW Shionavi 100 yen bus began operation. With regards to road traffic, route 45 crosses the city and main prefectural rode from west and south, making it easier to connect to the city. Also, the Sanriku Expressway became more accessible.
Now, the city is working on community development based on “The fourth long-term comprehensive plan”.
With “Shiogama: the community with sea, food and people” as our urban image, “The fifth long-term comprehensive plan” begins in 2011. We are proceeding with the plan by making the best creative use of our sea and food resources to enact attractive community development. Our aim is for citizens to enjoy the richness of our city. We want it to become a place where people, things and information connect via the sea and our local foods.

Location of the city（city hall）